World Surfaris were Kudos Media’s first client way back in 2007 when KM founder, Tom Haynes was still a university student.  They remained that way until 2015 when World Surfaris was sold.

Back in 2007 they commissioned us to manage an announcement to local media through a press release and media relations.

They were so impressed with the results of this campaign they adjusted their marketing budget to include regular press releases and media relations.

Over the years we seeded exceptional national brand coverage in numerous surf publications and mainstream news titles such as the Sydney Morning Herald and The Australian through our contacts with niche media and national editors alike. 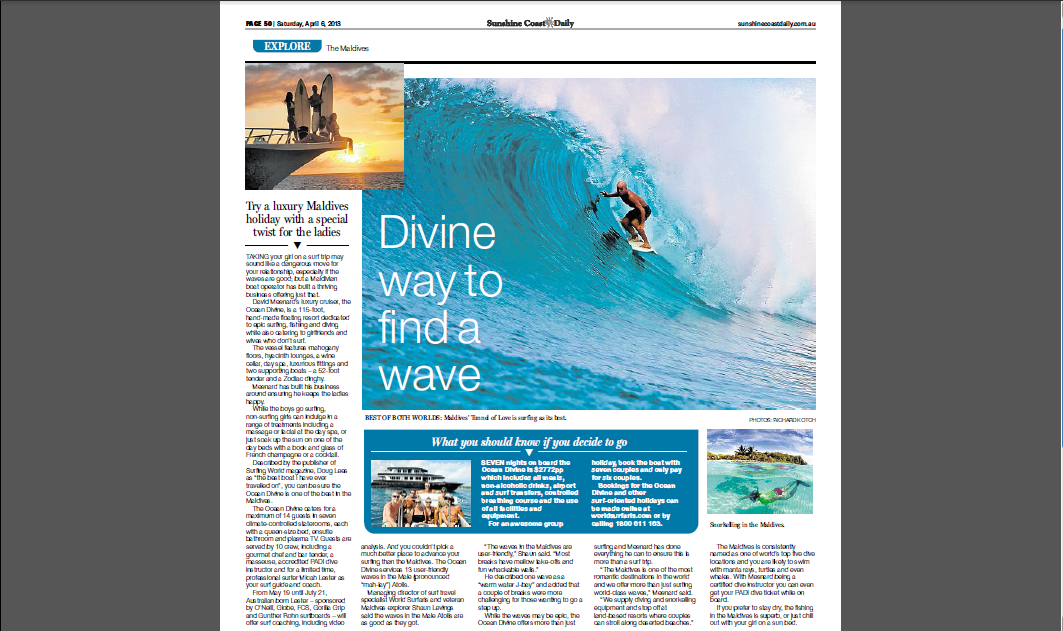 What the client says:

Kudos have always achieved great results with national and international exposure of well researched and written press releases. I’d  recommend Kudos Media to anyone looking to put their product, company or concept in the spotlight. 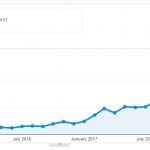