An important content marketing technique, using infographics and content visualisation such as flowcharts and graphs to present information has long been used as a tool to easily convey meaning without requiring too much effort from audiences.

Obviously video is a no brainer when it comes to visual content  however other options include infographics, memes, graphs and flow charts or other content visualisation tools such as GIFs. Converting content into easy-to-digest and engaging formats should be a core element of your content marketing strategy. Looking ahead and future content visualisation tools that are yet to become widespread include augmented reality and virtual reality. 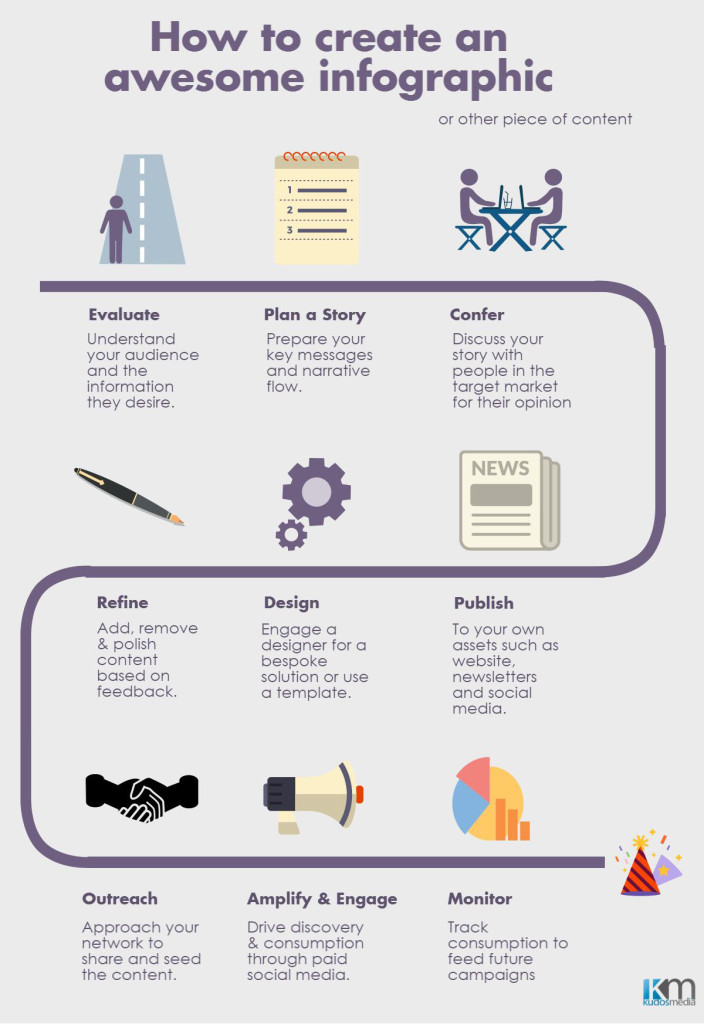 Infographics tell a story using a combination content visualisation methods such icons, graphs, charts and other tools of clearly presenting information and data. Traditionally they were custom built by a specialist graphic designer, however their increased popularity has seen freemium software such as Piktochart that have pre-built templates you can directly load your information into. 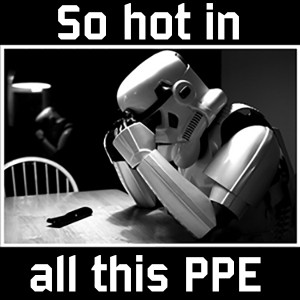 Memes (pronounced meems) were traditionally a cultural idea, story or concept that spread through communities. With today’s communities so connected, digital memes in the form of visual content spread quickly.

Memes are usually humour, shock or drama centric and designed to quickly convey a message and encourage sharing.

As a content marketing tool they are powerful in that they are easily produced and distributed. However, like all content, this is not a commercial mouthpiece, this is delivering into your audiences informational desires.

A great example of content visualisation for modern, flighty, digital audiences, the animated GIF can be created from videos or multiple pictures converted to the format that quickly and easily displays on web pages and is supported by plenty of social media sites – with the exception of Facebook but the inclusion of Twitter.

Graphs are fantastic for quickly showcasing information that, if it was in word format, would require detailed reading, analysis and cross reference. There are plenty of free graph creation tools available such as Infogr.am (which also has an Infographics creation tool), Google’s Fusion Tables which enables charts, graphs and maps creation as well as the powerful iCharts system.

Technology has enabled people to “browse life” with a Minority Report style interface. Google Glass is the most obvious use of this technology however brands are embracing it as their information is superimposed over images collected tablet and smartphone cameras. It’s complex stuff and best explained in the video. Currently it’s not easily accessible but brands like Ikea and Lego have invested in the technology. That said, websites began that way and look at how mainstream they are now!

What is Augmented Reality? 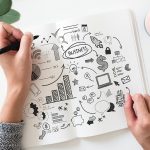 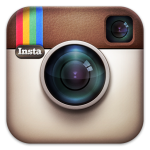 How to use Instagram: Everything you need to knowDigital, digital marketing, Social Media